“How do we turn our collective full-bodied attention toward collaboration, if that is the way we will survive?”—Adrienne Maree Brown, author.

Becoming intentional about mapping and engaging your enterprise or personal ecosystem is the key towards maximizing impact and establishing visibility, career sustainability and ﬁnancial resilience. Ecosystem mapping will also help you identify non-obvious collaboration, partnership and leverage opportunities.

The term “ecosystem” was originally used in environmental ﬁelds to describe an entire system of living organisms that occupy a particular space and interact to ensure its ability to ﬂourish, despite barriers and forces outside of its control.

Today, we also use the word ecosystem to describe a system of relationships related to the advancement or sustainability of an idea, project or entire enterprises.

In collaboration with Petra Kassun-Mutch of Eve-Volution Inc., EDGE invites you to an interactive workshop where you will:

This session is relevant for social ventures and startups at all stages of development. 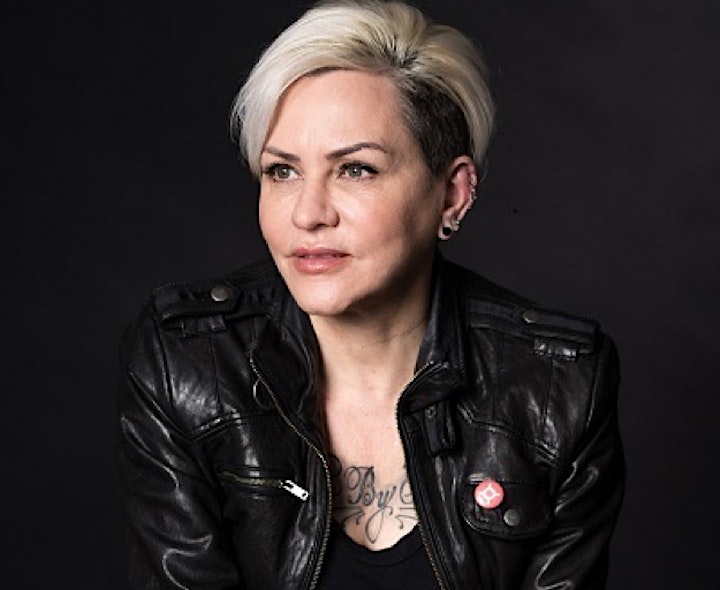 Petra Mutch is capacity builder, former President of a multi-national, publicly-traded publishing company, and award-winning former food processing entrepreneur and sustainable design innovator who is deeply committed to creating a more inclusive, just, human-centred and generative economy through the power of feminist business practice, pedagogy, theory, innovation and entrepreneurship. Mutch is the founder and acting publisher of LiisBeth magazine which serves as the voice for the growing, 10,000+ all gender, entrepreneurial feminist community. Mutch is also the founder of Eve-volution Inc (2014), a B-Corp certified, collective which advocates for increased support for women-led and community-based incubators and accelerator programs as an important part of Canada’s innovation strategy.

Mutch is the Executive Entrepreneur in Residence for The Canadian Film Centre’s Fifth Wave Accelerator Program for women in digital media (first feminist accelerator in Canada), a certified Growth Wheel coach and a Feminist Business Model Canvas Master Coach. Mutch holds an EMBA from the University of Toronto’s Rotman School of Management. In 2010, her dairy was awarded the Premier’s Award for Agri-Food Innovation and GFTC’s Sustainable Company award. She is a co-founder and co-producer of the Entrepreneurial Feminist Forum—an educational, collaboration and resilience-crafting conference for entrepreneurial feminists of all genders. Mutch also teaches entrepreneurship to youth with mental health and addiction challenges at Rise Asset Development and at the Elizabeth Fry Society. Her work was recently recognized in the Canada 150 Women: Conversations with Leaders, Champions and Luminaries book which was published November 2017. Mutch was recognized as one of Canada’s Inspiring 50 women in April 2018.

Mutch has a 19-year-old daughter, a cat and a musician as a life partner. 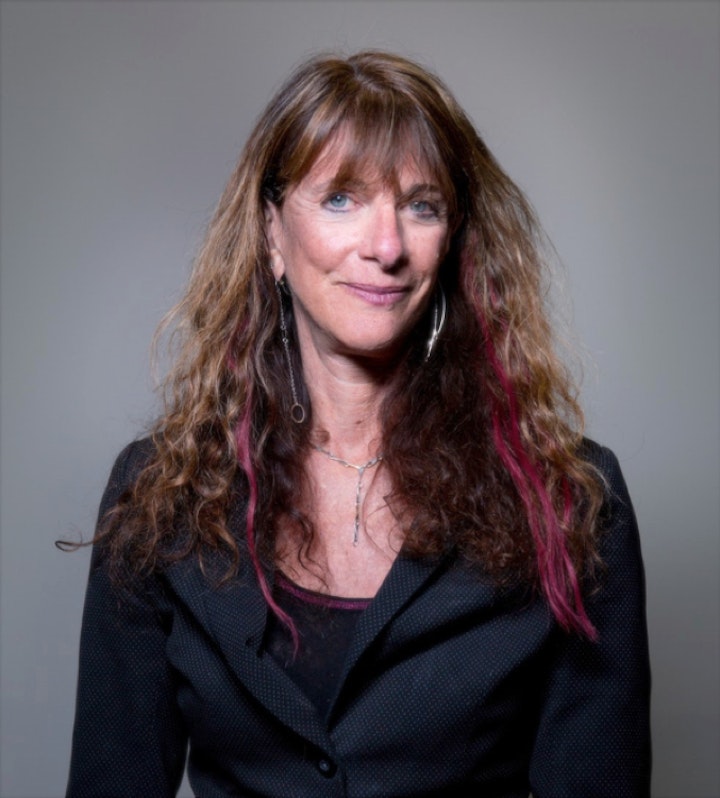 Val is on a mission to enable thriving entrepreneurial communities locally, nationally and internationally based on a triple win practice of partnership, collaboration and iteration. She is best known for the co-founding and execution of the DMZ, launched in 2010, which by 2015 was named the number one University Business Incubator in North America. She left soon after to form The Pivotal Point where she helps grow community-based incubators worldwide through coaching, mentoring and co-creation.

Val has over 30 years in the digital world, where she started a graphic design business, and then had the fortune of being sought by IBM, to be part of their innovation intrapreneurial network. There she led design teams for enterprise software design, was creative director for large online experiences such as the Sydney Olympics, and was awarded 5 patents, including the Universal Shopping Cart for the Web.

Come celebrate Social Enterprise Day with us. Learn and share ideas about making social enterprise strong as can be.

Did you know that the third Thursday in November is recognized as Social Enterprise Day? It went global in 2017 and we want to celebrate it with you!

This event is designed for:

9:15 am – Grab a coffee and join us for an introduction

9:30 am – Workshop 1: Journey from Problem to Solution with Matthew Rempel

11 am – Workshop 2: Communication Powerful Vision and Impact to Stakeholders with Daniel Francavilla

Networking tables will be open till 5 pm

Zahra Qureshi is the founder of Social Venture Circuit. After starting her career as an accountant, she pivoted to bringing her finance experience towards growth and reporting needs specific to the social enterprise sector. She is a qualified CPA, CMA and has a Level 1 certification in Community Development for Good.

Kerone McWhinney is the Community Development Manager at Social Venture Circuit. With an education background in journalism and advertising, she has used her experience towards building communities and sharing ideas especially in the non-profit setting.

Special thank you to our sponsors!

Once you have completed the event registration, you will receive a complete participation package by email before the conference. This will include details on how to access and navigate the event, any materials needed to participate in workshops, and details on our sponsors and guests.

We look forward to seeing you there!